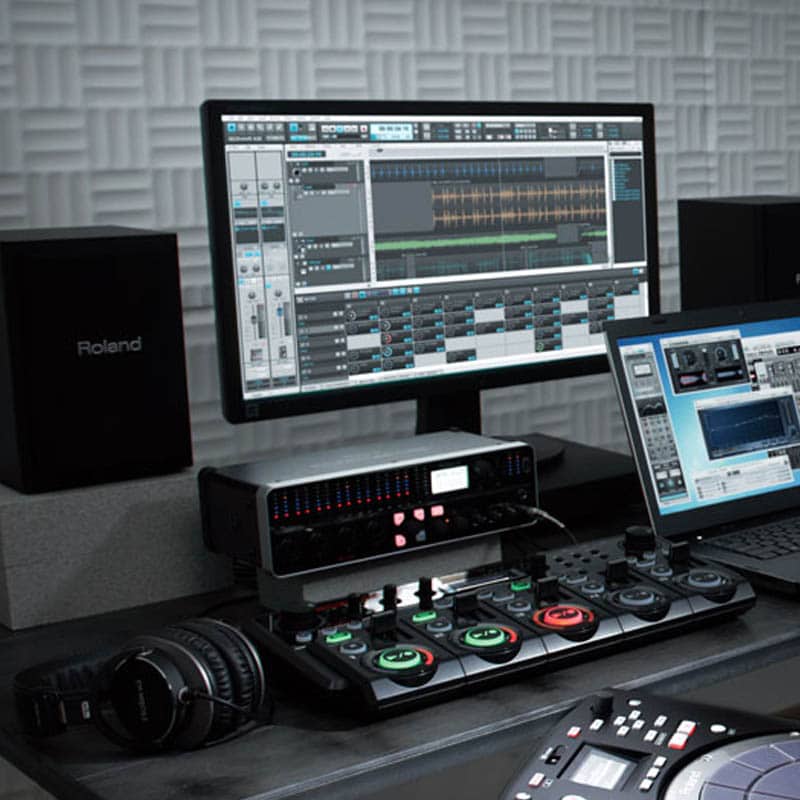 This is part two in a series of articles on getting the best possible sound with your music production. Although technology has made it easier than ever to record music, you still have to know the basics to create a professional sounding mix that you can be proud of. Surprisingly, it’s not about using the latest technology either, just a combination of common sense, a dash of acoustic theory and lots of hard-learned advice from producers and recording engineers.

You can read part one here. 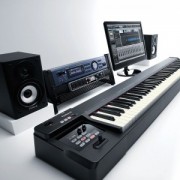 11: Good timing is essential and if the style of music you’re working on dictates that you need to play to a steady click, try programming a simple drum beat to follow instead of a raw click as you’ll find it much easier to stay in time.

12: If you use Roland V-Drums in the studio, feed the monitor mix from the recorder or computer audio interface into the aux inputs on your V-Drums brain and you’ll be able to hear both the drums and the monitor mix at the same time via the headphone jack. You can also record the MIDI out from your electronic drum kit to a separate track so that when mixing you can add some sampled drum sounds if necessary.

13: You can improve the clarity of most mixes by using low-cut EQ to remove unwanted low end from any tracks that don’t belong in the bass register. Even vocals and electric guitar parts can include very low frequency components that just muddy the mix so put in a low-cut filter, turn up the frequency until you can hear the tone of the voice or instrument starting to change, then back it off slightly. You’ll be surprised how much cleaner your mixes sound.

14: Mixing can take a long time and your ears might just ‘zone out’ resulting in problems such as poor balance or too much treble. Take breaks, compare your mixes with commercial songs played at the same volume and make sure the vocals are loud enough. 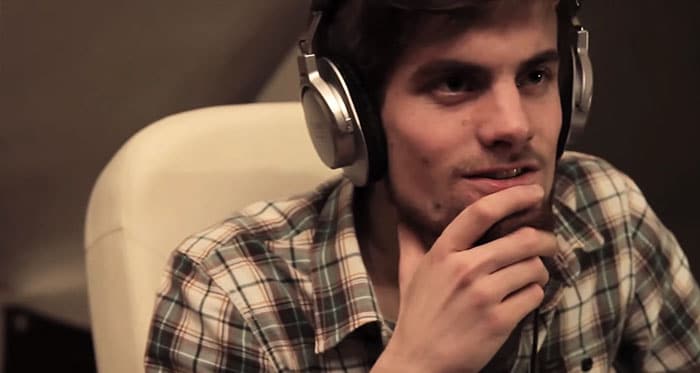 15: Again, following on from this last tip, listening to your mixes from an adjoining room with the door left open can tell you a lot about the balance that may not be so obvious when you’re sitting right in front of the speakers. A lot of pro engineers swear by this check.

16: Don’t work on each and every track in your mix to make it sound as big and impressive as possible as that will result in every sound trying to compete for a place at the front of the mix. A good mix has a sense of front-to-back perspective and you can achieve this by rolling off some of the highs and lows from those sounds that need to sit further back. Synth pads can really benefit from this treatment, especially if you use presets as most presets are designed to impress you when you first hear the instrument. If you try to use them in a mix they may sound too big or too busy. Using a lot of reverb also makes sounds appear to be further away.

17: Keep your main vocal, kick drum and bass instrument panned to the centre of the mix. Not only does this sound more natural but it also shares those power hungry bass frequencies equally between both speakers.

18: When recording electric guitar, you can’t beat a good mic in front of a good guitar amp in a good room, but if you don’t have those things, then a software amp simulator or a digital modelling guitar preamp (such as the Roland VG series) can still produce excellent results. However, do experiment by putting your existing pedals between the guitar and the computer interface/preamp as a nice analogue pedal often produces the best sound. That’s particularly true of distortion pedals where using a Boss BD-2 Blues Driver or similar after the guitar might just give you the sound you’re looking for.

19: If you’re mixing a song and you realise that one or more parts doesn’t sound quite as well played or sung as you’d like, don’t waste hours trying to fix the problem by editing or using fancy plug-ins. In most cases it’s much quicker just to redo the offending part. Only when everything is as good as it possibly can be should you start using software tools to polish up what you’ve done.

20: When you’ve finished your mix, don’t use any mastering tools on the output if you’re planning to have the material professionally mastered. If not, then use only modest amounts of low ratio compression, gentle EQ and a touch of limiting to trim 3dB or so off the peaks. The pursuit of loudness at any price invariably results in a worse sounding product, and now that various radio stations and streaming services automatically adjust the loudness of songs to make them sound more consistent, heavily ’squashed’ mixes might actually sound weaker than their counterparts. If you plan to convert your mix to an MP3, then leave around 2dB of headroom to avoid the clipping distortion that can sometimes occur when converting normalised files.

On the Road with Netsky Live

A celebrity in his native Belgium and growing in popularity worldwide, Boris Daenan—better known as Netsky—has received numerous awards and accolades for his new-school brand of 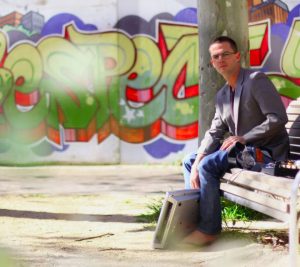 Throughout my career, acoustic instruments have provided me with many performance opportunities. Many of which have been illustrated through performances on television, concerts, world tours,

A Sound Source and Triggers are All You Need hy·brid noun ˈhī-brəd: something that is formed by combining two or more things. The tools available