Is Music Making Good for You? - Roland Resource Centre
Skip to content 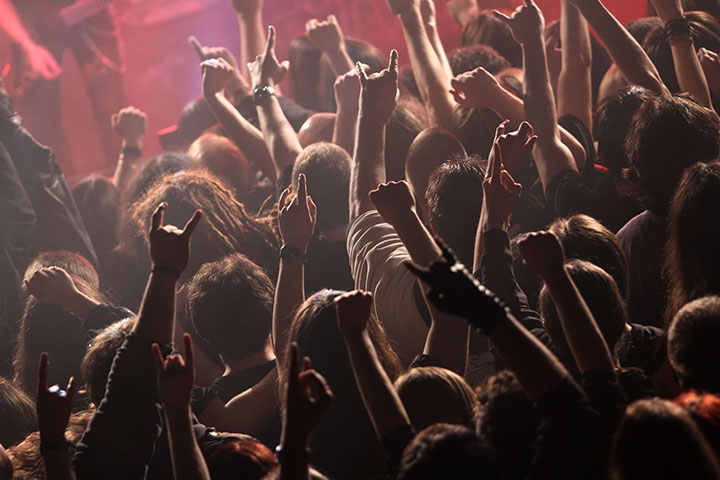 DR JONATHAN SAVAGE In a word – yes! Whatever your age, participating in music making has many benefits for your health and sense of well-being. Numerous studies have shown that music making can have an enriching and beneficial effect on your life at every stage – and this short article explores some of these benefits. 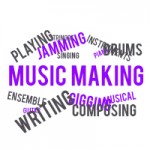 But, before anything else, I’d like to make one thing clear. Music making can benefit everyone. It’s not just for the talented instrumentalist, amateur songwriter or motivated youngster. What I’m talking about here are the general benefits that we can all obtain through learning to play an instrument or making music in other ways, both individually and together, at any stage of life. In fact, these benefits may even be felt before birth! There are many who would argue that the benefits of musical exposure for the unborn child are considerable (Whitwell 2011).

Let’s start with young children. At this early stage of life, the benefits of children’s engagement with active music making include:

Much of this research focuses on how our brains respond during music making activities. Neuroscientists have been able to scan the brain and ‘map’ the various neural centres and pathways that are triggered during certain types of activities. So, making music builds on the brain’s functions in specific areas associated with sounds and patterns. These, in turn, are used by the children to learn how to develop spoken and, later, written language (Anvari et al, 2002; Gromko 2005). 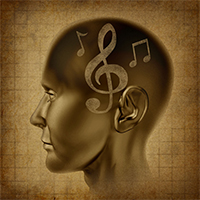 Some of this research has led some to refer to ‘left brain’ or ‘right brain’ activities or dispositions. Researchers believe that musical training helps develop parts of the left side of the brain that are involved in language processing. This may be why linking new pieces of information to a familiar tune helps imprint that information in our brains more readily! But it is probably best not to read too much into the divisions between left and right brain activities though: it’s a bit divisive and overly simplistic. But it certainly seems to be the case that recent research in the neurosciences has confirmed this link between music and language development (Daltrozzo & Schön 2009).

Other studies have explored how engaging in music making improves general levels of intelligence. For example, Hetland’s study (2000) explored the links between musical training and improvements in spatial-temporal reasoning (i.e. the way in which the brain visualises patterns and manipulates them). Folklore tells us that study of music and mathematics are linked. There may be some truth in this. The link between music and spatial intelligence is thought to benefit the sort of thinking required to solve mathematical problems (e.g. being able to recognise and visualise the different elements that work together within a specific mathematical problem). As we know, music is also based around patterns (keys, chord patterns, melodic shapes, etc); the links become obvious.

So, music is good for you! But the benefits extend beyond you as an individual into your wider family and local community. All of these areas have also been explored in recent research. Broh’s research (2002) showed that participation in music making with others, particularly those from other generations, led to significant improvements in our ability to feel part of a community, access a broad range of culture and succeed educationally. Davidson and Good (2002) conducted research that showed how commitment, respect, responsibility and trust were all developed as key skills through regular and structured group music making in young people.

Music making is a social activity. Whether as a young person or an adult, playing an instrument on your own has many benefits, but why not be proactive about making music with others?  Beyond the general benefits, by actively participating in group music making activities you are improving your physical and mental health (Ferguson 2006) as well as building a stronger sense of community cohesion (through meeting with others, being part of a team, etc).

Returning to you as an individual for a moment, music making has been shown to have significant affects on your emotional development and well-being. The physical act of singing can improve mood, increase relaxation and reduce physical and emotional stress (Clift et al, 2008). One fascinating study (Kreutz et al 2004) measured the level of cortisol (found in your saliva) from amateur singers both pre and post working together in a choir rehearsal. Actively singing together led to increased levels of cortisol (and other chemicals) that promote a positive sense of well-being, increase your immune capabilities and enhance your emotional state. However, the researchers did a similar experiment with a group of adults who just listened to choral music. In this group, there was a decrease in the level of cortisol. This study shows us clearly that being actively involved in music (by playing or singing) is significantly better than being passively involved as a listener.

Finally, the benefits of being an active musician extend into our retirement and old age. Cohen’s research (2006) studied people over 80 years of age who took part in a singing programme at his university in Washington DC. When compared against a control group of similar individuals, those participating in active music making reported better general levels of health and fewer falls; they had a slower rate of increase in visits to their doctors; they showed greater improvements in depression, loneliness and morale, and showed a greater increase in social interaction. Cohen noted in his findings that, although older age is generally considered as a period of decline and difficulty, it could be thought of as a period of creativity and new potential. Why not aim to be an active musician for your whole life? It can help you respond constructively to the medical, emotional and social difficulties you might face.

In addition to the broad benefits that active music making brings to your life, it’s important to remember some of the intrinsic benefits of music making in our lives. Learning to practice, finding the motivation to play well and enjoying the buzz and ‘high’ of a successful performance all have their own  benefits. Music forms a vehicle for the development of our own self-expression and voice, and it truly helps bring meaning to our lives. Music, as a unique form of expression and a way of understanding the world, is worthy of engagement with, in and of itself. The true benefits of learning an instrument, writing a song, composing a sonata or listening to your favourite artist can never be described adequately in words: it’s incomparable. 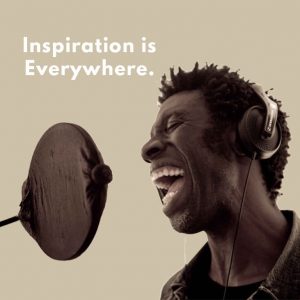 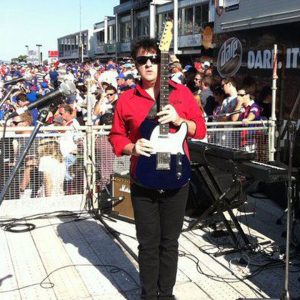 My name is Jonny Gardiner. I am the lead singer and guitar player for The Nevilles, as seen on The Footy Show. Recently, I have 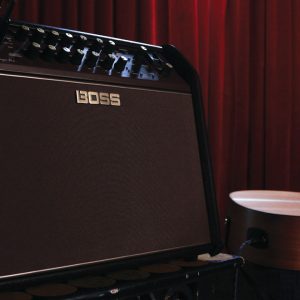 Getting Started With Your BOSS Acoustic Singer Amp

The BOSS Acoustic Singer series of amplifiers is designed for the guitarist/vocalist who needs one self-contained unit for handling all of their amplification needs; acoustic 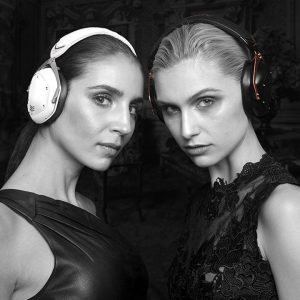