What is Analog Synthesis? - Roland Resource Centre
Skip to content 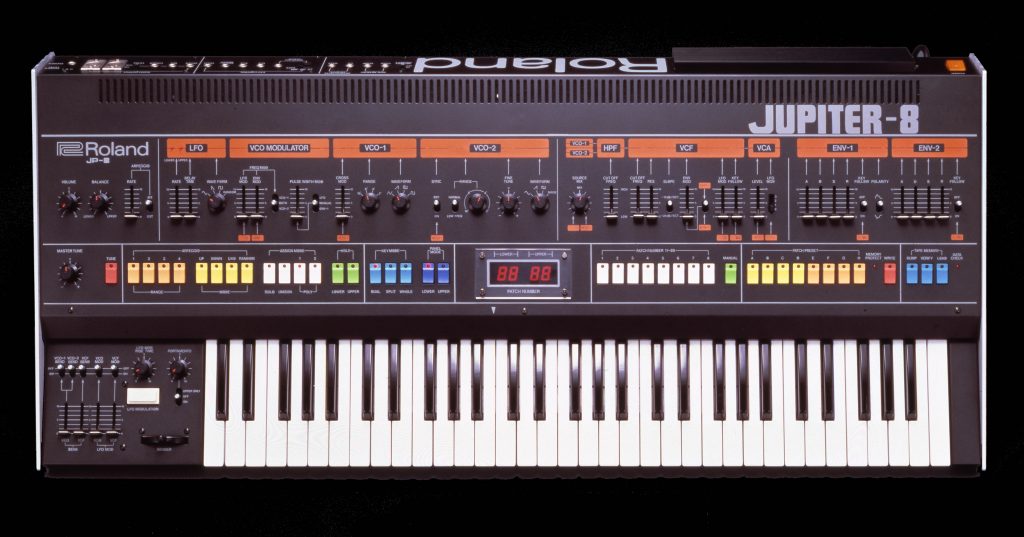 Everything you need to know about Analog Synthesis.

Sound is caused by a vibrating object creating changes in air pressure. This vibrates our ear drum, and which we in turn “hear” as sound. A synthesiser basically mimics this natural acoustic process. So instead of a plucked, vibrating guitar string, the vibration, called “oscillation” in synth language, comes from an electrical signal generated by rapidly changing voltages in a circuit.

Those oscillations repeat at recurring intervals, in patterns called waveforms. Every aspect of a waveform  can be controlled. For example it’s size, speed, structure etc. can be further shaped by the synth’s controls to create a sound’s pitch, timbre, tone and more. Then finally, the electrical signal is amplified and sent to a speaker to convert it back to sound the human ear can hear.

How does an electrical signal turn into something musical?

Initially, synthesisers weren’t musical in the traditional sense. They were not yet capable of emulating acoustic instruments in a realistic way. The waveforms produced by organic sounds are much more complex. They are harmonically richer than the simple waves generated by electricity.

So how does an electrical signal go from sounding like fizzes and whooshes, into something that sounds more musical? With Analog Synthesis! Let’s take a look at how it all works.

All synths have a few basic components that work together to create a sound. With analog synthesis there is the oscillator that generates the waveform and changes its pitch. Then there is the filter that carves out certain frequencies in the wave to change the timbre. There is also an amplifier that controls the signal volume as well as modulation to create effects.

Firstly, let’s have a look at the building block, the oscillator.

What is an oscillator in analog synthesis?

The oscillator is the initial sound source, like a piano string being struck. Voltage from a power source oscillates electrons which generates a waveform. Most synths let you select from various types of waves because different patterns have different sounds. The most common types are: Sine, square, triangle and sawtooth.

The synth’s oscillator section also controls pitch or frequency. Frequency is the speed of the vibration. This is the frequency with which a waveform completes one cycle of its pattern. It’s measured in cycles per second, or Hertz also written as Hz. The faster the frequency, the higher the pitch. If you double the frequency the pitch goes up an octave.

This is how you get different notes to play a melody. But a saxophone and guitar sound very different even when played at the same pitch. That is because of the sound’s different timbres. This is where synthesisers alter and play with harmonics to create, emulate and invent sounds.

A sine wave is just one single frequency, but all other sounds are made up of several frequencies that combine to form the dominant pitch that you hear. It’s why a C chord on the guitar sounds like a C even though E and G notes are also played. These are called harmonics; they aren’t heard as discrete pitches, but rather overtones that gives a sound its unique character or timbre.

What is a filter?

The filter section of a synthesiser modifies the timbre of the sound by blocking some frequencies in the waveform and letting others pass. Turning the filter knob from top to bottom gives you the recognisable sweeping sound from bright to dull or silent.

As well as altering the speed of the original sound, a synth can also manipulate the signal’s volume, and this is what the amplifier does. Amplifiers control volume by making a signal bigger and therefore louder. But it can also modify the amplitude of the signal over time, for example, how quickly it reaches full volume, and how long it sustains that volume. As an example, imagine the difference between the short sound you get from a xylophone compared to a long sustained note being played by a saxophone.

What is an envelope generator?

This loudness “shape” can be controlled by a synthesiser’s “envelope generator.” The most common is called ADSR, for attack (the beginning of the sound), decay (when it starts to fade), sustain (how long the sound holds on for), and release (when you release the key and how long the sound lingers after release). Adjusting this envelope can significantly change the character of a sound.

What is modulation in analog synthesis?

There are many types of “modulators” that further alter the sound. One standard modulator is the low-frequency oscillator or LFO. It oscillates a signal at very low frequencies, lower than the ear can hear, so it’s not used to create sound but to modulate other parts of the synth for effects like a wah pedal. When applied to the oscillator, it wiggles the pitch to create vibrato. Applied to the amplitude makes the volume go up and down creating tremolo. Applying it to the filter makes it change the frequency or “brightness” for example.

A ring modulator is another popular effect that works by combining two signal inputs to get a new and different frequency. It makes more of a wobbly metallic sound.

What is subtractive synthesis?

The most common form of synthesis is subtractive synthesis, it starts with a harmonically rich waveform and filters out certain frequencies to carve out a sound. 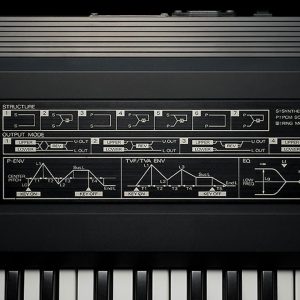 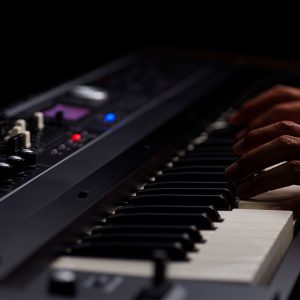 Everything you need to know about Roland’s Virtual Tone Wheel technology to recreate the classic sound of the tone wheel organ. The classic tone wheel 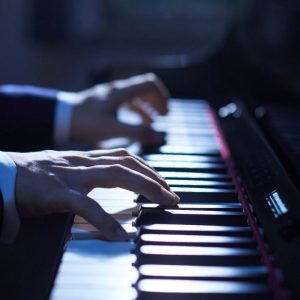