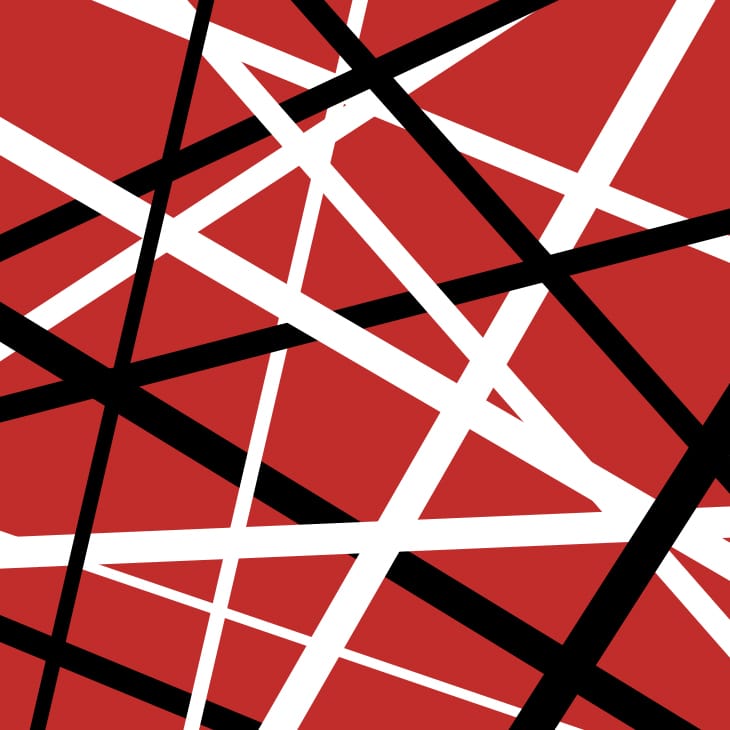 Eddie Van Halen is a self-confessed ‘tone chaser’ and over the years has used many different guitar, pickup, amp and effect combinations.

He has one of rock guitars most recognizable (and awesome) guitar tones. As soon as you hear a Van Halen song, you know it is Eddie. Of course, this has as much to do with his playing style as it has with the gear. Personally, I love Eddie’s tone on almost every Van Halen song. I’m a big fan.

Panama was the third single from Van Halen’s 1984 album and is one of their most recognizable songs ever. This tone is pretty simple, Eddie Van Halen used his legendary Marshall Plexi amplifier famously cranked to the hilt with every knob turned up to 10 (or 11!) and his iconic Frankenstein guitar with the single humbucker in the bridge.

The reverb and room mic effects mixed in also have an influence on this recording. You can even do the whammy bar dive bombs effects if you have a fixed bridge!

Since I used the BOSS ME-80 on my Classic Patches Medley video, I’m going to go through how I approached the ‘Panama’ tone on it, but essentially the process would be same on any of the BOSS multi effects units.

The resulting guitar was named ‘Frankenstein’ and has one humbucker in the bridge position. Legend has it Eddie bought the ash body and maple neck for a grand total of $130. The original guitar is now considered to be ‘priceless’. The guitar is so significant that a replica is in the National Museum of American History.

If you don’t happen to own a guitar with a humbucker in the bridge position just go for the closest approximation on your guitar. e.g. on a 3-single coil guitar like a strat (which I’m using in the clip), just select the bridge pickup and we can deal with the tonal differences later in the EQ, Compressor and FX sections.

Always start with everything off – I can’t stress this enough! Find the OFF button for everything in the signal chain so all you can hear is your dry guitar sound coming through.  Remember any multi-FX / amp simulator like the BOSS ME-80 is simulating a room full of gear, so think about it like that – you wouldn’t walk into a room full of amps and FX and start by turning everything ON would you? You would plug into an amp, get a good basic tone, then turn on any effects one at a time and build up your sound…. likewise with any multi-FX.

► Set the EQ “flat” (i.e. all settings at the half way point or 12 o’clock) this gives you a neutral starting point so that the EQ isn’t colouring the tone too much yet.

► Put the gain up to about a quarter to half a turn so you can hear the gain character.

► Since we are trying to emulate a Marshall Plexi (which isn’t a hi-gain amp) we’re going to use the ‘STACK” amp setting and set the gain stage to about 60%.

► For Eddie’s tone he has his EQ boosted to “Everything at 10” on most amps that won’t sound very good so we’ll pull back a little from full. Let’s boost the BASS and MID to about 75% and turn up the TREBLE to about 90% to get the brightness that Eddie gets.

In this section we’ll cover how to modify the pickup tone to allow for whatever guitar you are working with and show you how to simulate the room mic effect from that recording.

I’ve used a strat so I have a single coil in the bridge but this is a humbucker tone so I’ve use the ‘Single-Hum’ converter feature in the COMP/FX1 section of the ME-80. In this effect we also have an EQ so I’ve turned the BASS up to 60% and the TREBLE back to 40% to thicken up the tone from the single coil.

Then the final (and one of the most crucial) parts of this tone is the sound of the room mic on the Amp. Often there’ll be a mic ‘on’ the amp (meaning up close) and then a mic located in the room somewhere. In this case the room mic is a strong part of the overall sound. We can simulate a room mic with a single short delay with each millisecond of delay representing 1 foot of distance between the amp and the room mic.

For example, turn on the delay, put the repeats to ‘0’ (which actually means 1 single repeat), turn the Effect Level up to about 50% in this case and then slowly adjust the milliseconds from 1 up to 12. If you play a note while you do this you’ll hear the tonal change that occurs.

The guitar sound on Panama has a large amount of Reverb on this sound so I’ve selected a HALL Reverb and turned it up to about 30%.

Finally, if you have a stop-tailpiece guitar (like a Les Paul), you’ll need to simulate the whammy. To do this use a -1 OCTAVE effect on the Expression Pedal. On the ME-80 the knob to adjust this setting is on the left hand side of the expression pedal. Once you’ve selected this you need to pull back on your heel to put the pitch up to normal tuning. Try hitting the low E string and pushing the expression pedal forward. This will give you a ‘dive-bomb’ without a whammy bar! Check out the youtube clip to see me using this several times during the solo.

There you have it guys that is how I got Van Halen’s ‘Panama’ guitar tone that you hear in the video. Now, there is one part of Panama that I can’t help you with – during the bridge section where David Lee Roth talks, you can hear Eddie Van Halen revving his Lamborgini in the background.

► Who is Joshua Munday?

► ‘Killing In The Name’ (Rage Against The Machine) Guitar Tone Dissected 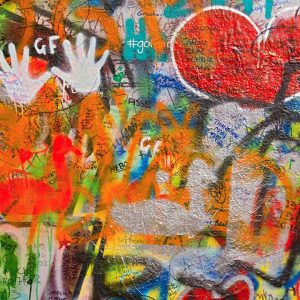 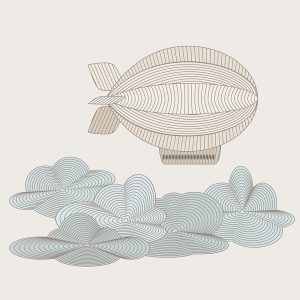